Last night I was sitting in my bedroom, folding clothes, while watching the result show of American Idol. I'm a huge fan. Have been since Kelly Clarkson won the first title. I was a little nervous because I am a Kris Allen fan and I know that this week was not his best week. But he is so cute, loves the Lord and has the cutest young wife. They are just cute. Not to mention that he is from my home state and can sing!

I was also a little worried about my man Danny too. Love him. He has soul in his voice and when he sings you feel it. Does that make any sense? Anyway, Rock Week was not the best week for my guys, so I was nervous...just a bit.

And then Ryan calls the first name, the first person "safe" and I was doing the happy dance! He called this guy... 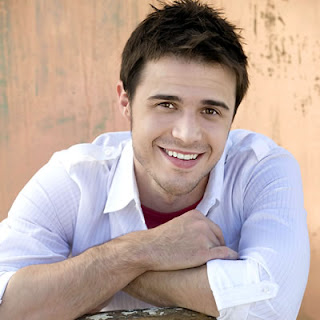 Yeah! The shock on Kris Allen's face was priceless. I loved that moment. The only thing better would have been if Adam had gone home. Sorry Adam fans. I know he can sing, but he just flat out gets on my nerves. It probably has to do more with the fact that I like Kris and Danny better and he is standing in their way!!! But I will just have to be excited that even though he is still on the show, Ryan also called this soul man to sit in one of the "safe" chairs. 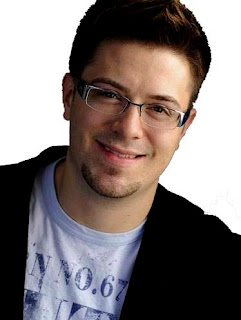 I also watch the Biggest Loser. I keep hoping that it will inspire me to get off the couch and move around ... not totally there yet although I have lost 15 pounds since January. Better than nothing I guess.

My favorite on there is Mike. This young guy with a BIG heart. He gives away his prizes, totally loves his family and actually has set the record as the most pounds lost on the show. He and his dad are truly inspirational. 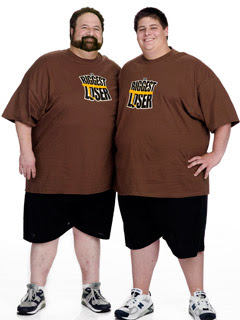 Last but definitely not least is Dancing With The Stars. I really like most every one left on the show for different reasons. Ty the bull rider makes me laugh. Melissa is just plain good! Shawn is so cute and adorable and this guy... 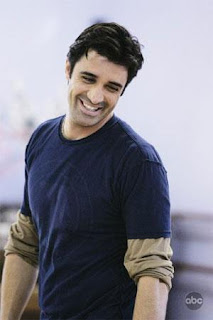 would make an excellent French version of Mr. Darcy...

I don't think there is anything left to say.

Have a great day!

I had no idea Kris was married, and is a believer. Kewl. Don't dish me no smack re: Adam.

But really...Danny and Kris...How could you not lurve them. At this point, I don't see how they couldn't all get record deals.

Well done you, for losing 15 pounds! That's more than 2 average sized newborn babies. I'm working out, but unfortunately, I'm also doing the 12 yard dashes to the pantry and refrigerator.

We were happy dancing here too! So fun! Go Kris Allen!!!

Your post caught Caylie's attention when she looked over my shoulder and saw Kris! She is CRAZY about him, and is going with some friends to see him in Conway tomorrow.

As I continued reading, she laughed when she saw that you were writing about Biggest Loser. We watch that one together faithfully.

Then, when she saw that you were writing about Dancing with the Stars, our other girly addiction, she said, "She's like my sister or something!"

She couldn't believe that all 3 of her favorite shows are also yours!

I'm missing the boat on the American Idol thing, but totally on board for the other 2!

Gretchen is serious about her Adam. She's crazy. But serious.

BUT I have to confess...it began as an odd fascination but has grown into full-blown luv...I heart Adam!

Seriously, though, I have a friend that I work with who knows a lady that goes to Kris' church and said that he has been able to talk to Adam about his faith and really wanted some more time with him because he feels like he's pretty close.